You are using a web browser that may not support the design features on this site.

For the best experience, please switch to another browser. We recommend Chrome or Firefox.

“The staff at Evolve Dental Care are very friendly and welcoming the moment you walk in the door. At my last appointment I arrived 15 minutes early and they got me right in. They have been on schedule since my first appointment there and don't keep you waiting. During my appointment, the staff made friendly conversation.” - Jamie M

What are common signs and symptoms of periodontal disease? 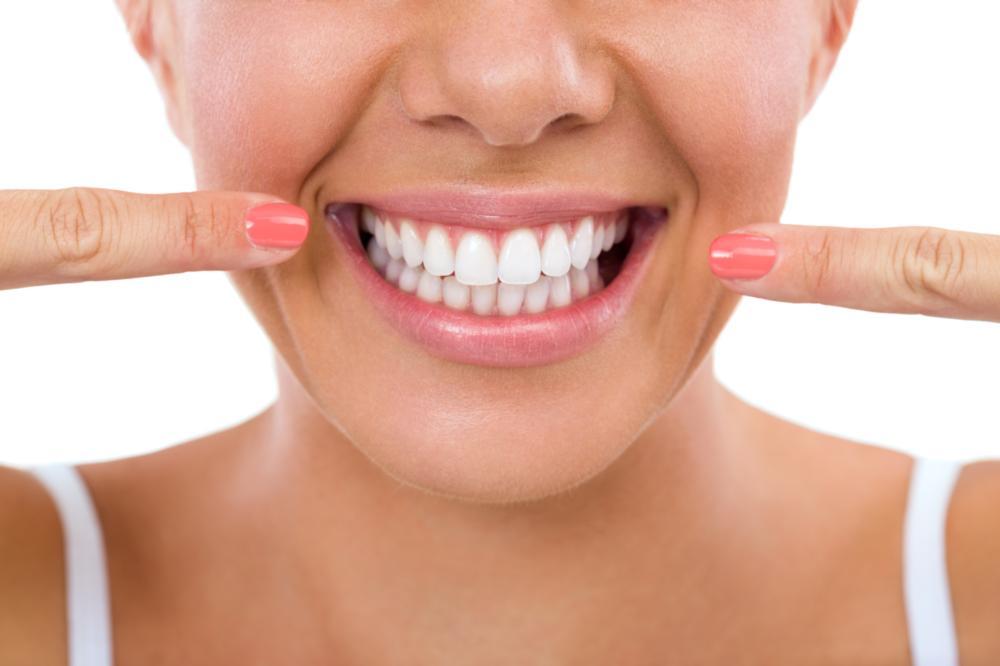 Thanks - We received your message and someone from our office will be contacting you shortly.

Like us on FacebookFollow us on TwitterVisit us on YelpWatch our Youtube VideosLeave a Google ReviewPin us on Pinterest
If you have difficulty using our website, please email us or call us at (610) 797-8245
View the ADA Accessibility Statement
Turn on ADA Views
Contact Us Today
Give Us A Call
Evolve Dental Care - (610) 797-8245
Send Us an Email
Expanded Details View
This Patient's Experience
Loading Testimonial...
Loading Case...