You are using a web browser that may not support the design features on this site.

For the best experience, please switch to another browser. We recommend Chrome or Firefox.

“The staff at Evolve Dental Care are very friendly and welcoming the moment you walk in the door. At my last appointment I arrived 15 minutes early and they got me right in. They have been on schedule since my first appointment there and don't keep you waiting. During my appointment, the staff made friendly conversation.” - Jamie M

Healthier Teeth and More Durable Fillings: What the Future Holds 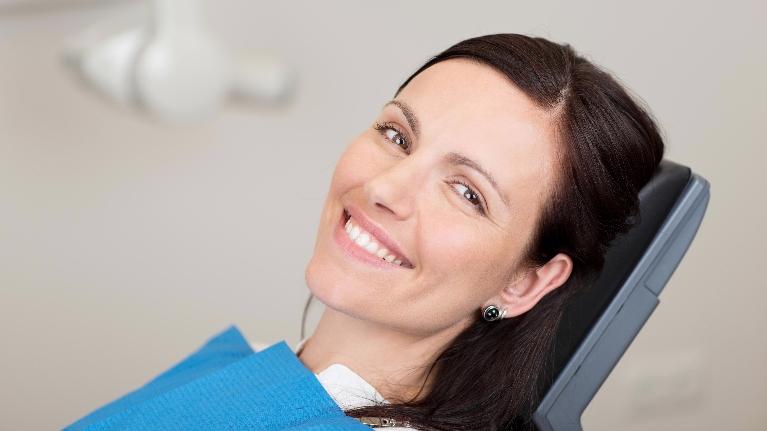 A new extract in pine bark has been discovered that might strengthen composite resin fillings to make them last even longer. A study has shown that the extract alters the chemical structure of teeth and makes the fillings bind better.

In the future, if you find yourself needing a filling from your Allentown dentist, you might be able to get a filling that lasts longer than ever! Let’s take a look at more details from the study and how this might impact the future of fillings.

A Look at Fillings of the Past

Before composite fillings were available, amalgam fillings were used when teeth were decayed. Although these metal-based fillings were effective, they weren’t particularly attractive. Their dark gray color is obvious against a white tooth. They also ultimately could lead to fractures in the tooth, meaning that they often needed to be replaced.

Replacing them with resin, tooth-colored fillings meant a more esthetic appearance. But the truth is that composite fillings also deteriorate, meaning they would likely need to be replaced as well.

A Look at Fillings of the Future

It has been estimated that as many as 80 percent of people in this country have composite fillings. So it’s exciting news for the vast majority of us that pine tree bark extract seems to be able to alter the chemical structure of our teeth.

According to the study, the compounds in the extract strengthen the tissue layer that lies below the tooth enamel. Called dentin, its structure was observed to change after exposure to the pine tree bark extract. Resin fillings are able to bond to teeth much better as a result. Early findings suggest that this could add an additional 10 years to the longevity of resin fillings.

Scientists are working on the practical applications of using this finding in the dentist's office but this advance is not quite ready for use yet.

Give us a call if you are due for an examination and cleaning at your Allentown dentist. We look forward to seeing you!

Like us on FacebookFollow us on TwitterVisit us on YelpWatch our Youtube VideosLeave a Google ReviewPin us on Pinterest
If you have difficulty using our website, please email us or call us at (610) 797-8245
View the ADA Accessibility Statement
Turn on ADA Views
Contact Us Today
Give Us A Call
Evolve Dental Care - (610) 797-8245
Send Us an Email
Expanded Details View
This Patient's Experience
Loading Testimonial...
Loading Case...